When going to Hot Rod shows, there are a few Flathead Ford blocks that you don't see very often, and they can be incorrectly identified. Two of them being the V8-60, which we talked about in the previous article and the 337, the motor we consider the "Big Block Flathead''. The V8-60 and the 337 are polar opposites and are hard to be confused for one another but rather, the 337 gets commonly confused for the 8BA because they have some similarities. In America, the 337 was produced from late 1948-1951, and was used in both Ford and Lincoln vehicles. The 8BA (239), which was in production at the same time as the 337, weighed roughly 540 pounds. The 337 on the other hand weighs in at a hefty 850 pounds. The horsepower rating for the 337 was 154 with 275 foot pounds of torque, significantly beating the 239 version of the 8BA that had 125 hp and 194 foot pounds of torque. In America the 337 had two labels, the 8EL, with the L signifying Lincoln, and the 8EQ, with the Q signifying the big Ford trucks such as the F7 and F8.  In the picture below you can see my friend Howard Kramer standing next to the "Big Block Flathead" for reference in size. 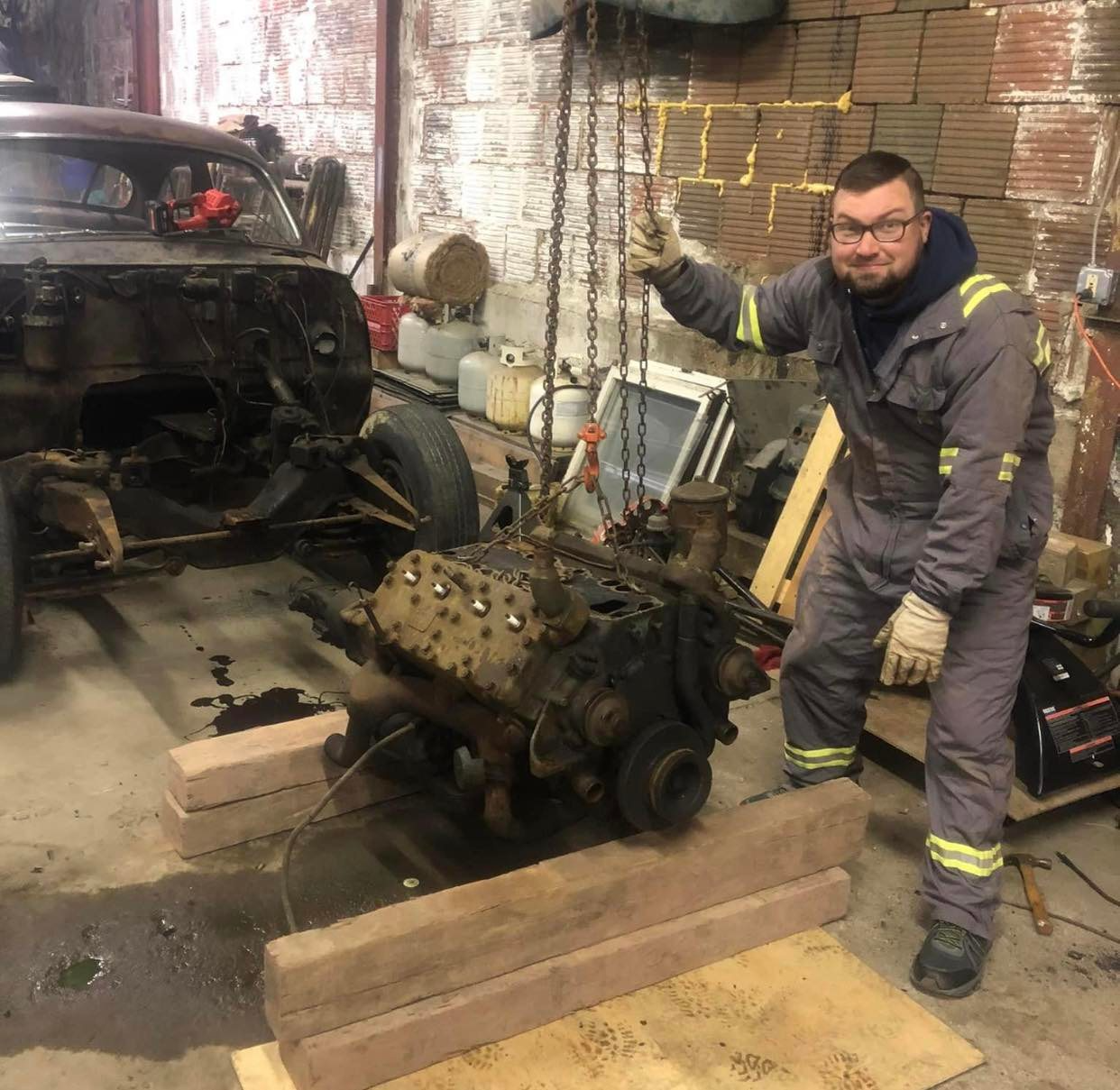 The 337 has its water outlets in the front of the head like an 8BA, the fastest way to tell the two apart is the distributor location. The distributor is located in the rear driver's side of the block, sharing the intake surface. The water outlets in the heads are much larger than the 8BA. Also, the Big Block Flathead has 27 head bolts compared to the 24 for the 8BA. Once you start seeing the 337 in person you should be able to identify it with just its sheer size and proportions. 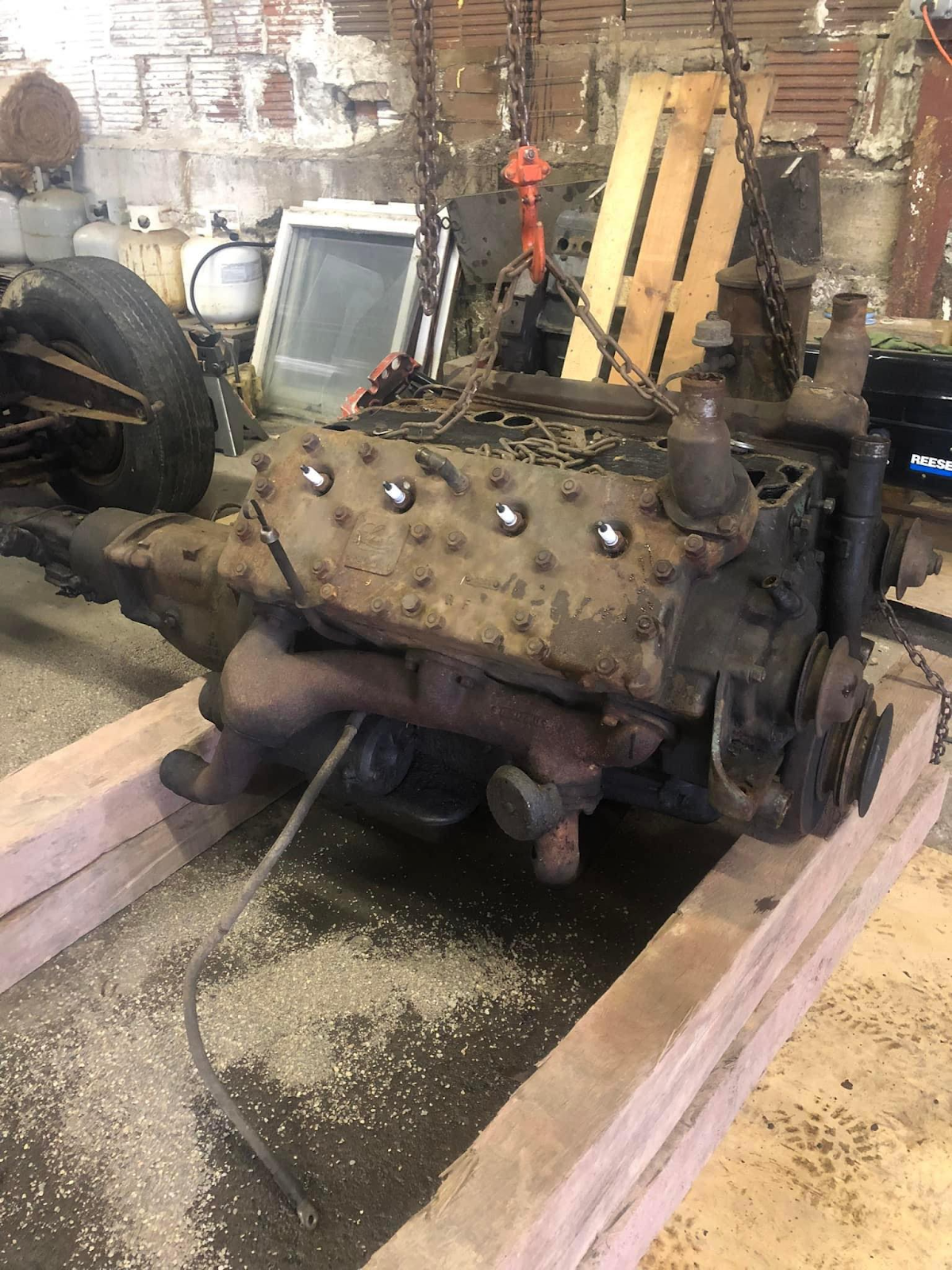 Let's take a look at the bare block and see some identifiers of the 337. In the front of the block on the head surface we can see an extra shoulder for the water outlet. This block is the only Flathead Ford to have different intake and exhaust valve sizes, on all other Ford Flathead V8s the valves were the same size. Also the center water outlets are all similar in proportions with the top most center outlet being a curcicle opposed to the 8BA that was more of a triangular shape. Take a note of the center most outlet and how it has three bolt holes surrounding it, then compare it to the 8BA center most water outlet with only two bolt holes surrounding it. The first picture below is the 337, the second picture below is a 238 8BA. 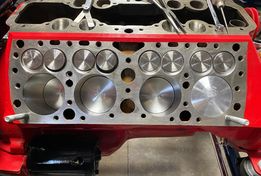 Looking at the bare block of the 337 from the front we can see a vast number of differences from the 8BA. The first picture below is the 337 and the second picture is the 8BA 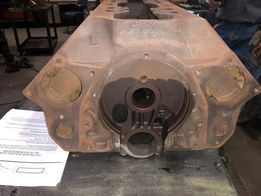 The 337 from the side has a horizontally level middle exhaust flange and thick protruding walls as a part of the block casting. First picture below is the 337, second below is the 8BA. 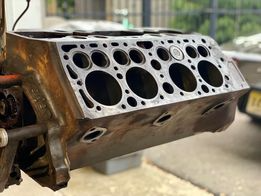 The rear of the 337 looks extremely similar to the 8BA blocks with the oil pump accessible from the rear, with just a different bolt pattern. First picture 337, second 8BA. 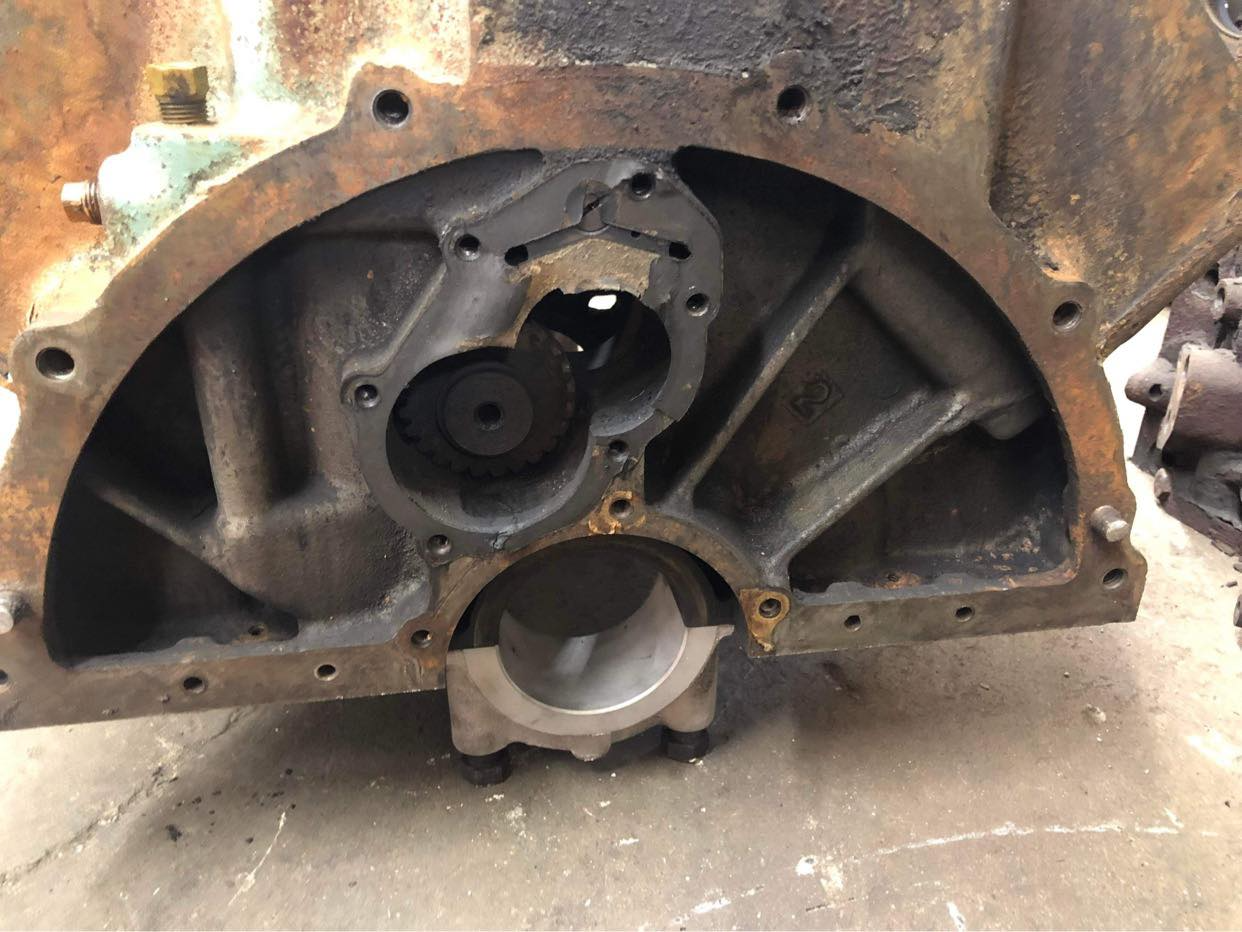 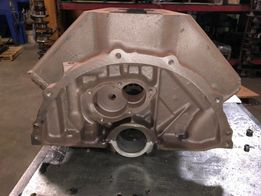 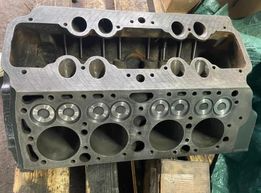 If you want to get technical there are extreme amounts of differences between the two motors, but this article can get you started in identifying the 337. A true Lincoln motor had hydraulic lifters and the Ford truck motors either had hydraulic or solid lifters depending on when and where they were manufactured. I think the 337 is one of the coolest Ford Flatheads produced, super heavy but speed parts were made and some are still in production today! Post in the comments what your favorite Flathead Ford is and what you noticed is different about the 337, afterwards get into the garage and Get Your Shift Together! 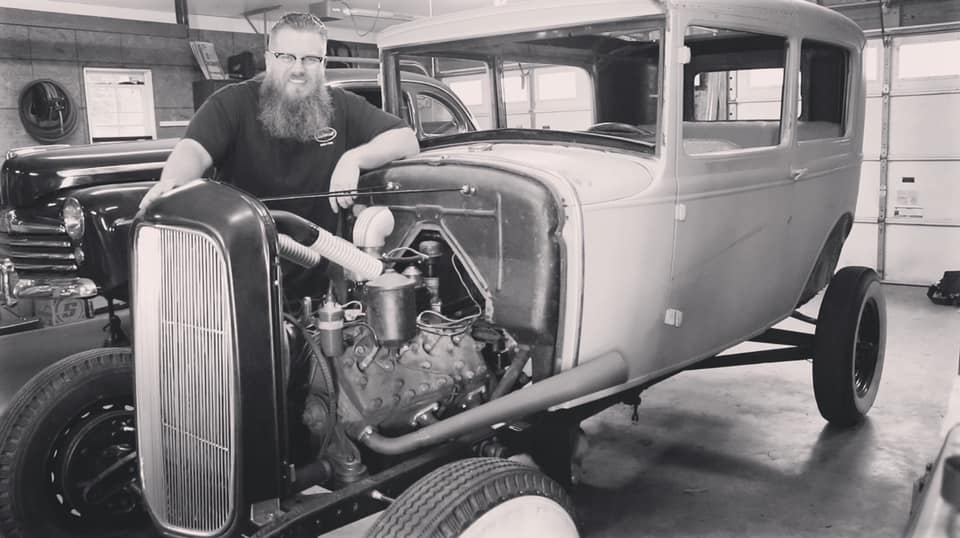 Will the 337 fit in 34 without cutting firewall?

Will the 337 fit in 34 without cutting firewall?

Who builds 337’’s ?
Who has or makes speed equipment ?
Will a 337 fit in 34 Ford without cutting firewall ?
Sorry for so many questions. Thanks