There has always been a big debate on whether to keep the points in your vehicle or to upgrade it to pertronix, and either one can drastically change how your classic car is capable of driving. In this article I am going to give you some facts and let you decide what's best for your build!

Points have been around for a very long time, starting in 1910. Now I'll be honest, I am a mechanic and not a scientist , what I can tell you thats going on is the basics. For the points we have a coil with a pair of windings, as the distributor shaft spins, it has lobes that contact the points or pair of points depending on the distributor, that lobe opens the points. The abrupt open and closing causes high voltage current out of the coil and to the center of the distributor cap where it is "distributed" to the corresponding cylinder. Also that abrupt closing and opening in conjunction with high voltage, creates the capability for the voltage to simply arc across across the open points. To solve this a condenser, which is technically a capacitor, is incorporated. 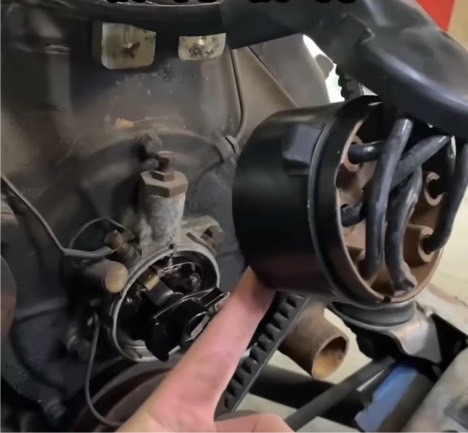 As you can imagine, there is a lot of contact points for wear and the point surfaces can corrode. As these surfaces start to wear it changes the distance that the points are opened and directly changing engine performance. Here in Virginia where I live there is a lot of humidity in the summer, a car sitting outside without starting it for some time can corrode the points pretty fast, I have fixed a lot of no start conditions by simply filing the points clean. A big downfall to points is high RPM, the faster the distributor lobe spins, the more likely it is for the points to be incapable returning fast enough before the next lobe comes back into contact. When the lobes on the distributor shaft turn faster than the return rate of the points is called "Point Float". Point Float is a direct performance killer and causes the motor to cut out. If you are restoring something like a stock Flathead Ford, then the worry for points floating is low, but also consider how much highway driving you are planning for your ride. With this information in mind points can be great or a hinderance. Points with all their contact points (pun intended) and the actual point surface itself wearing down and capability of corrosion, it's inevitable for them to wear out and need replacement. I would consider points more hands on over Pertronix and highly recommend you having a spare set of points and a condenser in your glovebox at all times. 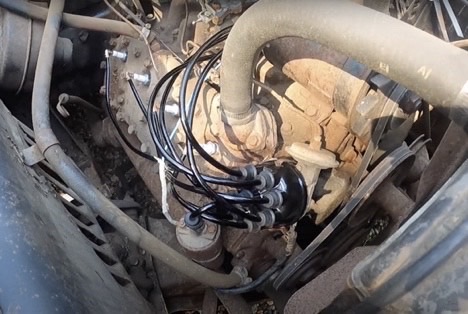 A Pertronix set up works pretty similar to the points just with less contacting surfaces. The coil still performs the same, the ignitor now is a Hall effect style trigger. The Hall effect trigger is basically two pieces, a small trigger module and the and the magnetic cap that covers the distributor shaft lobes. This cap has a small magnet for each cylinder and triggers the module as it passes by. No more arcing inside of the distributor, no more lobe contacting the points and no more condenser. As you can image it basically eliminates the wear points, and keep in mind those wear points in the points set up actually minutely change the ignition timing as they degrade, none of which happen in the Pertronix. 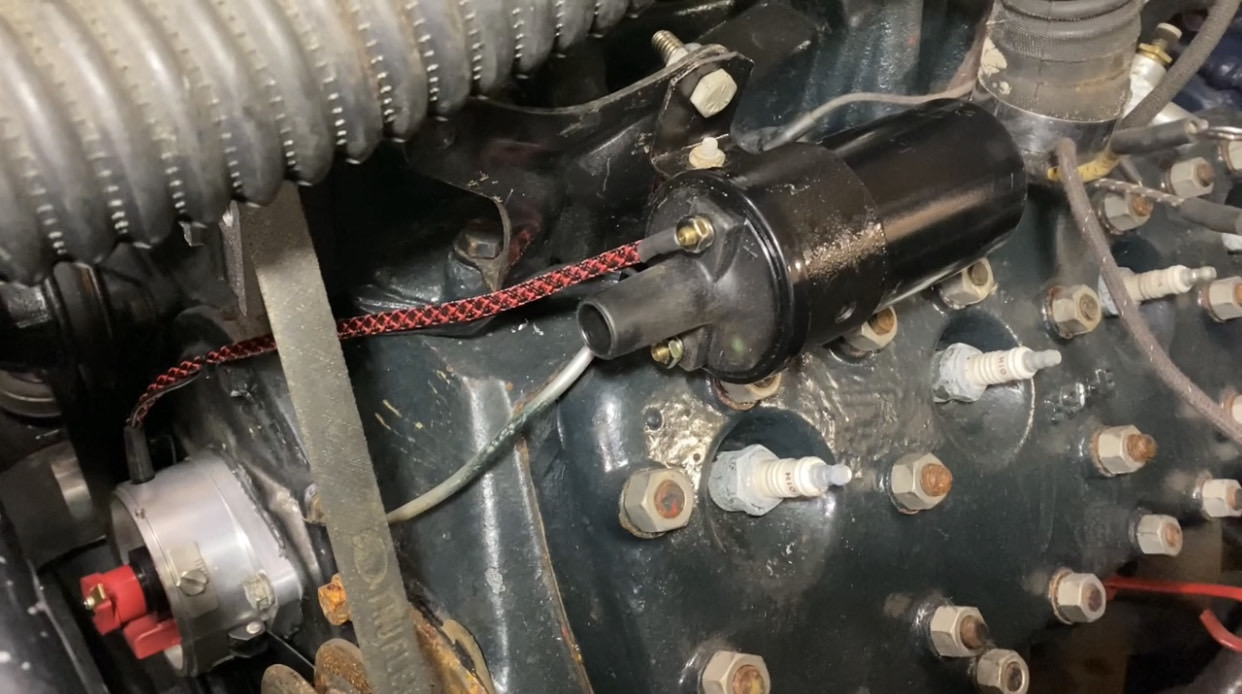 Now I am not here to praise Pertronix but basically give you information. Pertronix does not give you a hotter spark or change your timing, you are still limited by the distributor itself, so if your removing the points out of your original distributor and replacing them with Pertronix then you are only upgrading to a less hands on unit. In the early years Pertronix had a lot of problems, now they can be extremely reliable. The problem with modern Pertronixs is the lack of information to the installer. You have to pair them up with the correct coil and spark plug wires, you can not simply just replace the the points with the Pertronix, so make sure you follow the recommendations of the manufacturer.

Points and Pertronix also share a downfall. If you leave the ignition on without running the motor for long period of time, you can burn up the points and especially the coil, as well as burn up the Pertronix trigger unit. Its in your best interest with either decision to keep a spare points or Pertronix in the glovebox with the tools needed to replace them. 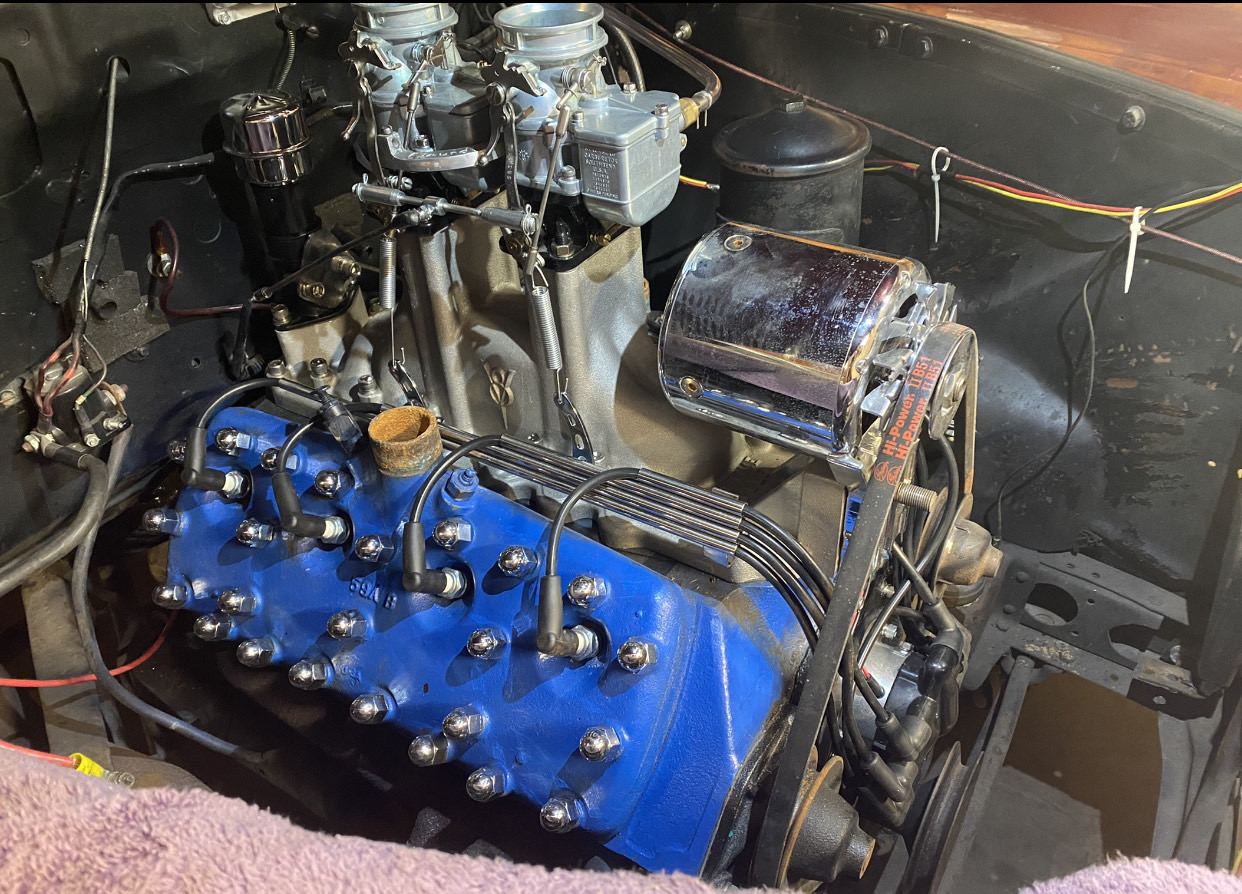 My overall consensus would be either is good for the style of build that you're going for. I like to upgrade my customers Flatheads to the Stromberg's Pertronix style distributors, knowing they wouldn't have to check points themselves after pulling a car out of storage or for wear from driving. Points can wear on the drive and die in the middle of a cruise, whereas Pertronix has a much lower chance of failing during a drive, either way always have a spare! Let me know in the comment section of this article which one you prefer! Now stop reading about it and do it! Get Your Shift Together! 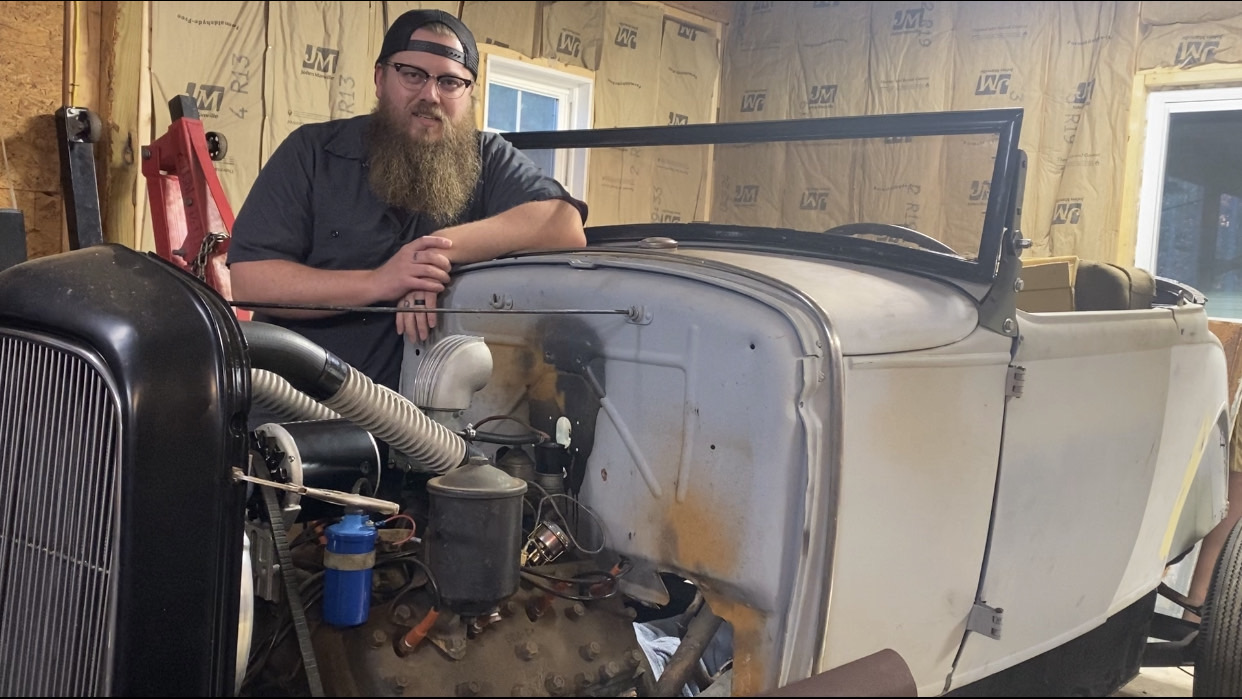 Looks like I’ll have a Mercury Flathead soon! A 48 is coming home to Texas and I’ll want a whole set up for the Petronix system. Could you point me in the right direction for part numbers to order?