There are two Flathead Ford motors that are uncommon today and incorrectly identified. The V8-60 and 337 had a huge role to play in history and I think it’s important to be able to identify and know their origin. In this two part series we will go over both engines and their role in the Ford fleet!

The V8-60 is commonly mistaken for a later style Flathead since the water outlet is in the center of the head. Here you can see a hotrodded V8-60 below, I would suggest looking at the head stud arrangement. The fastest way to identify a Flathead is to count the studs in the middle of the head. If you want to be technical we can safely say there is only one stud directly in the middle and only three rows of studs total, making this head a 17 stud. Next week you will be able to compare the stud formation to the 337, there is a huge difference. 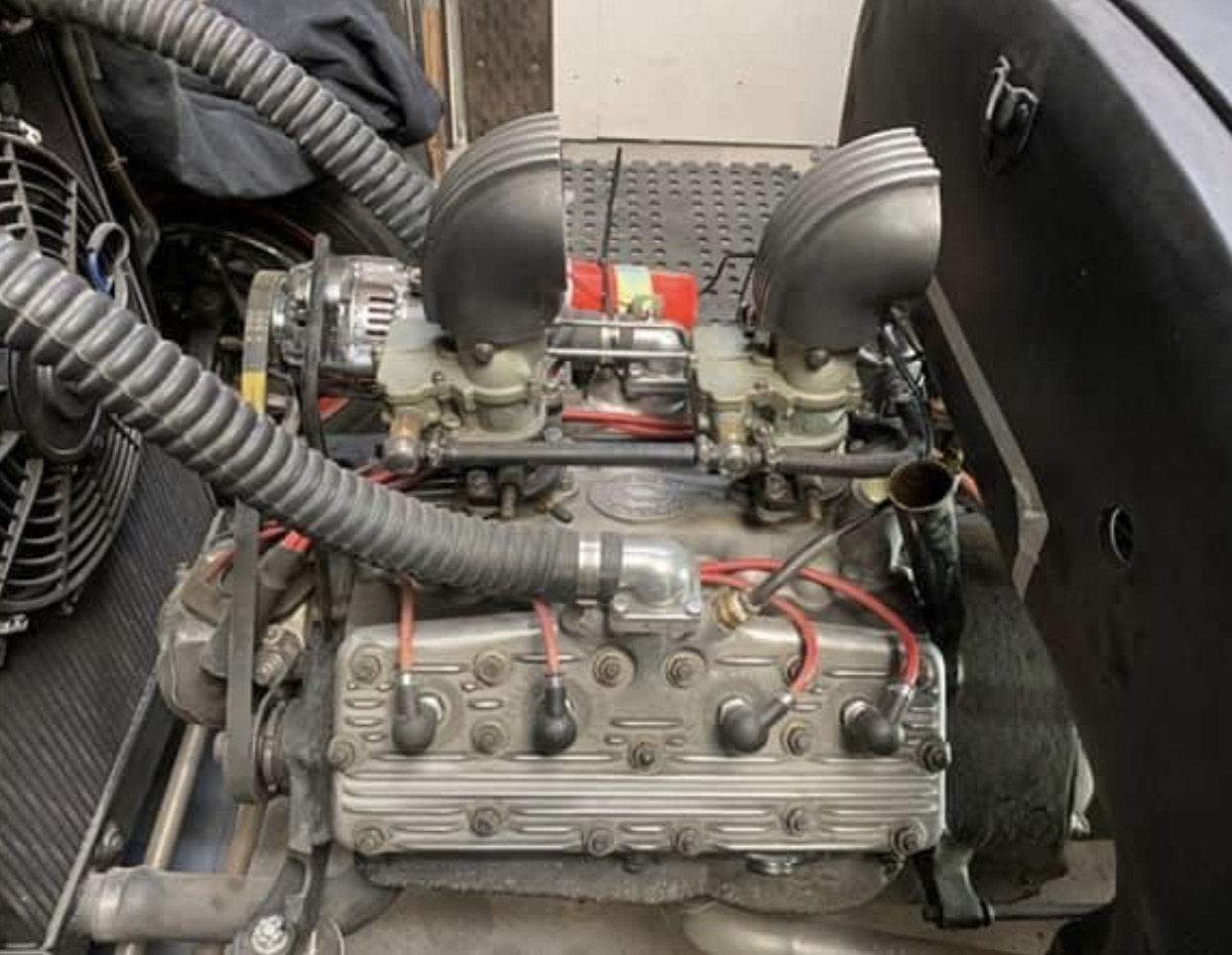 Another obvious trait to the V8-60 is the water pumps and timing cover. They are built into one piece, making this motor stand out from the rest of the Flatheads. 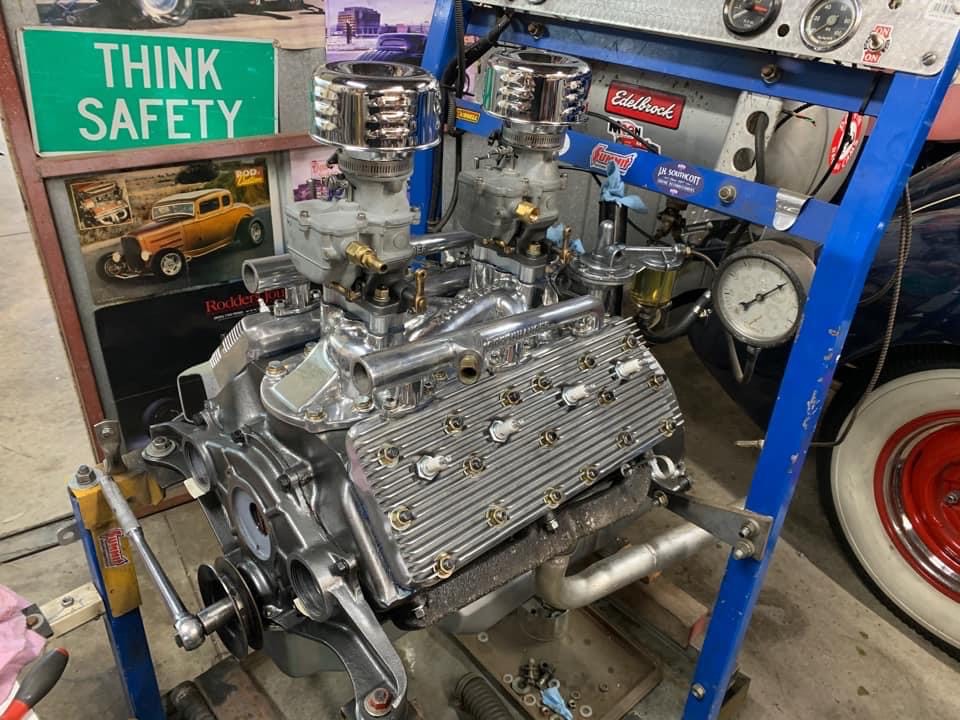 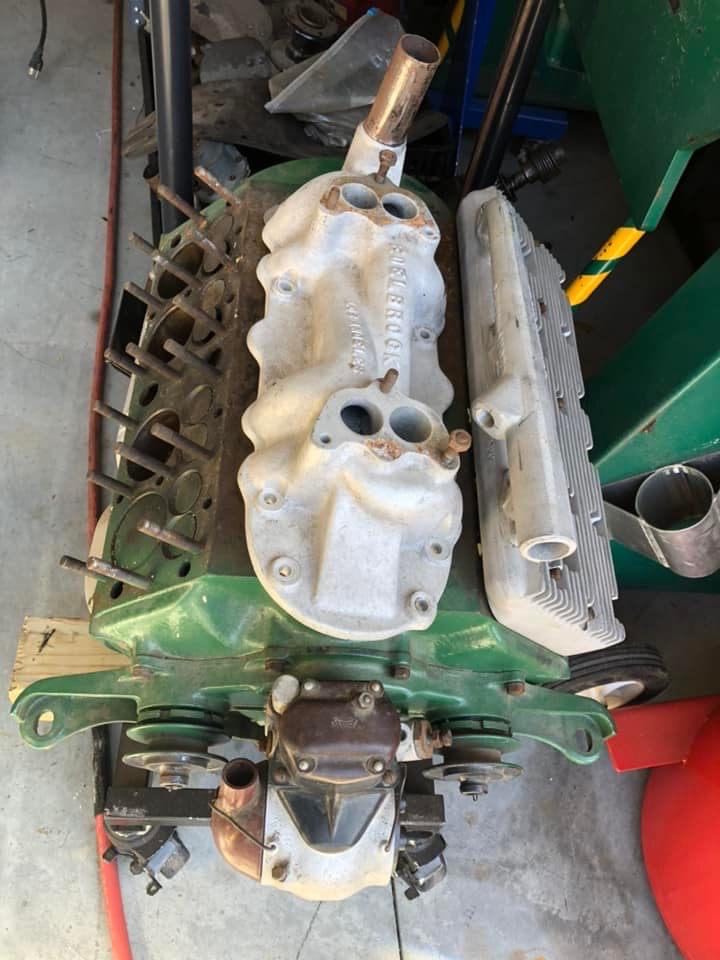 These blocks had an “integrated” or “casted” bell housing similar to other Flatheads of the era,  but the transmissions are not interchangeable between the V8-60 and the larger Flathead Ford motors with integrated bell housings. Another unique feature of the 60 is the exhaust outlets. Seen below the exhaust outlets on the 60 are all straight up and down with the exhaust bolts lining up, unlike the more popular 221 and 239 motors seen in the second picture below. 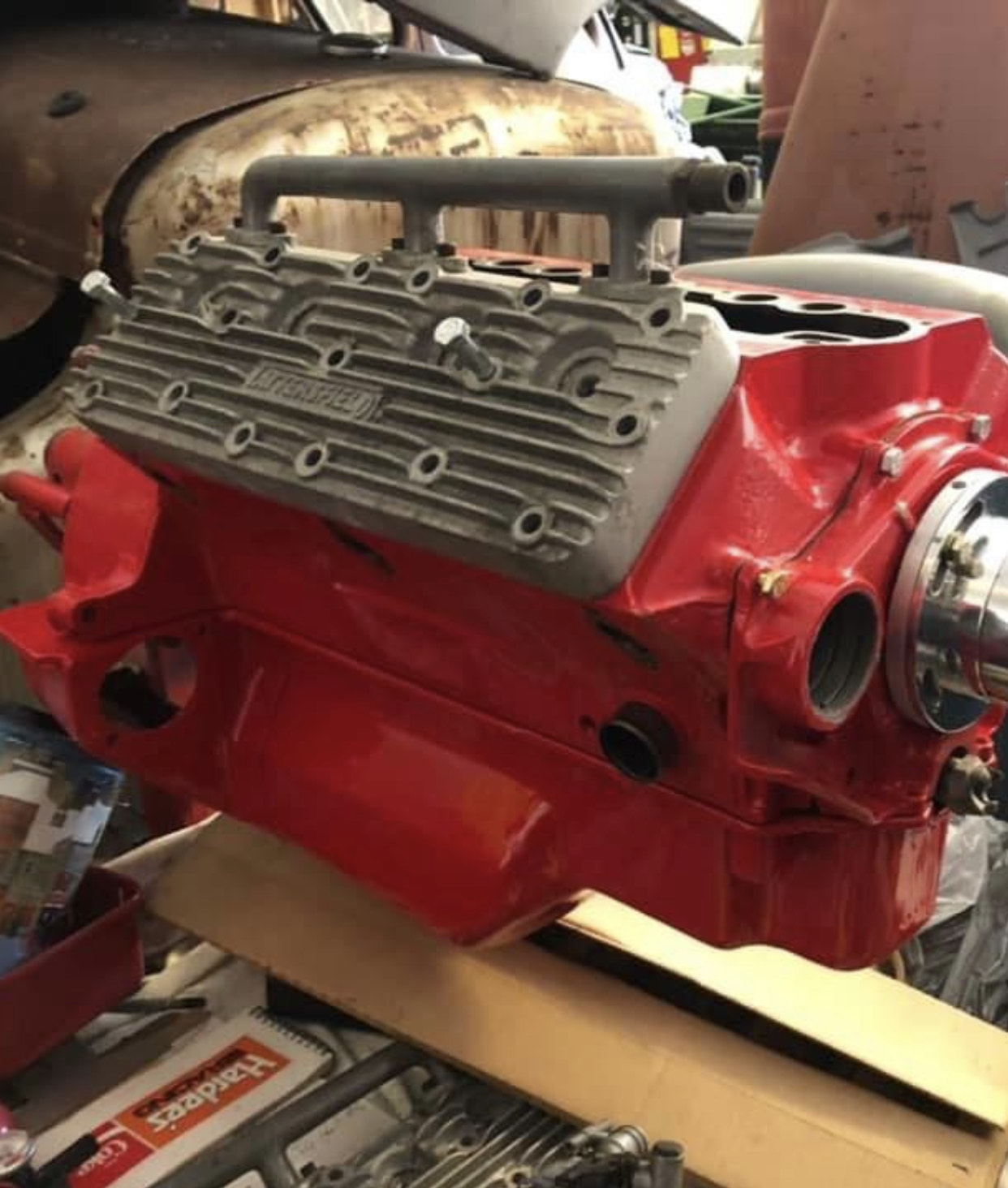 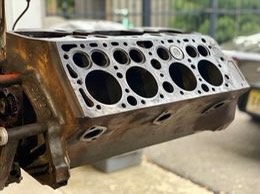 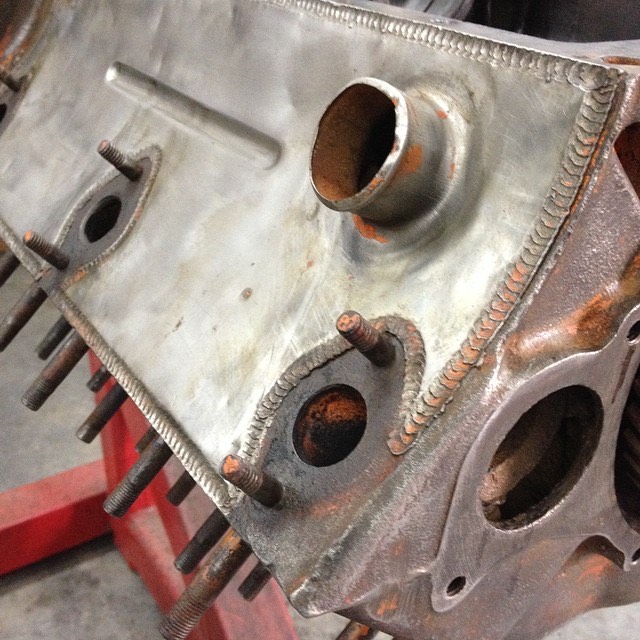 The V8-60 was said to be phased out due to the production of the inline 6 Flathead. It was a short four year run with no significant changes made to the motor, but yet the small 60 horsepower “engine that could” made a huge impact on history. The motor was highly used in midget racing and many tractor conversions. Today the motor is being put back into the original cars or being hotrodded for Model As! I think this is an exciting motor for the Flathead and hotrodding community alike. Next week we dive into the 337 big Flathead so put it on your calendar!  Now stop reading this article and get back out to the garage and Get Your Shift Together! 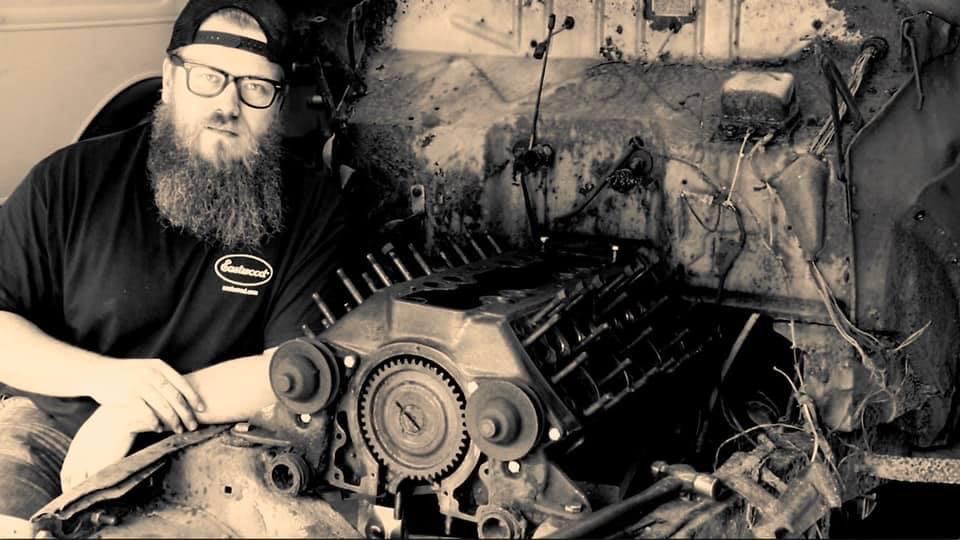 Where intakes exchangeable between the 60 and the bigger V8 flatties?

Thanks John I appreciate it! More to come!

That was very interesting, thanks for providing it!

Hell yeah Dave! That’s a good catch since it already has speed parts!